Building Our History, One Dish at a Time 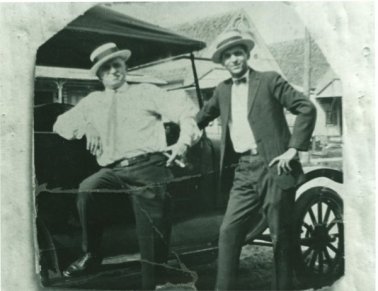 For Italians, a meal is more than just food. It is art. And like all art, it should be made with only the highest quality ingredients. Our family has abided by that belief since the company was founded in 1947 by Tony and Rosalie Alessi, in a backyard garage in Tampa, Florida. 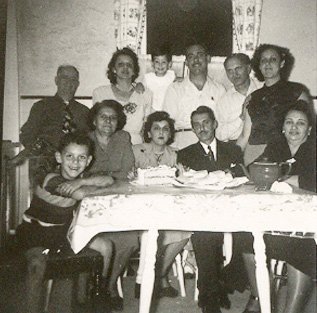 Of course, the story of how Alessi came to be goes back even further. It all started with one man, Tony Alessi, and his dedication to family. After immigrating to the United States with his family at the start of the 20th century, Tony began his career working as a salesman for a national company, and soon became one of their best.

Despite his success, he made the decision to leave the company when he learned that they would not allow family members to be hired. He and his wife Rosalie wanted to provide their sons, Tony Jr. and Alfred, with greater opportunities and a chance to build something together as a family. It was then that he started his own enterprise, and Vigo Importing Company was founded.

The company soon expanded and the Alessi line of products was born. Although our family began by selling only meats, cheeses, and of course, our signature olive oils, Alessi now offers over 100 authentic products that are sold around the world. 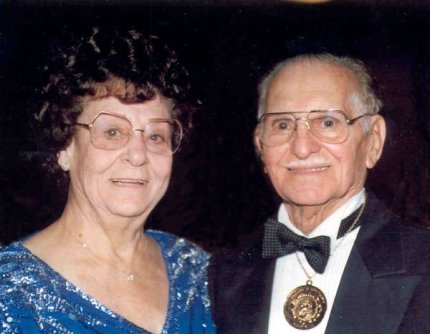 Tony and Rosalie used only traditional methods of preparing their foods, such as bronze dies to cut pasta, and natural Italian ingredients to create their sauces. They passed these methods, and their respect for traditions, down to their sons, Tony Jr. and Alfred, who in turn passed them down to their children. 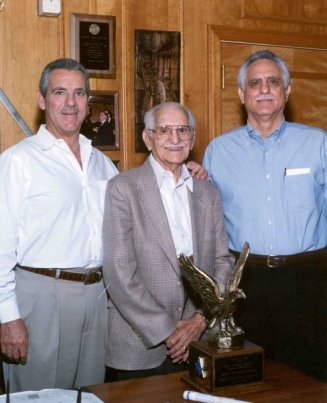 As a result, Alessi remains a family business, focused on bringing the highest quality, authentic ingredients and outstanding value to our customers—just as our founders intended so long ago.