Our colorful hand painted mural was created by the extremely talented Tampa muralists JP Parra, his lovely wife Vanessa and their team members. The mural perfectly reflects moments of our company’s history and has elements unique to both Tampa and Sicily. We are honored to have our story captured so artistically.

Watch the making of the Vigo Importing Company Mural 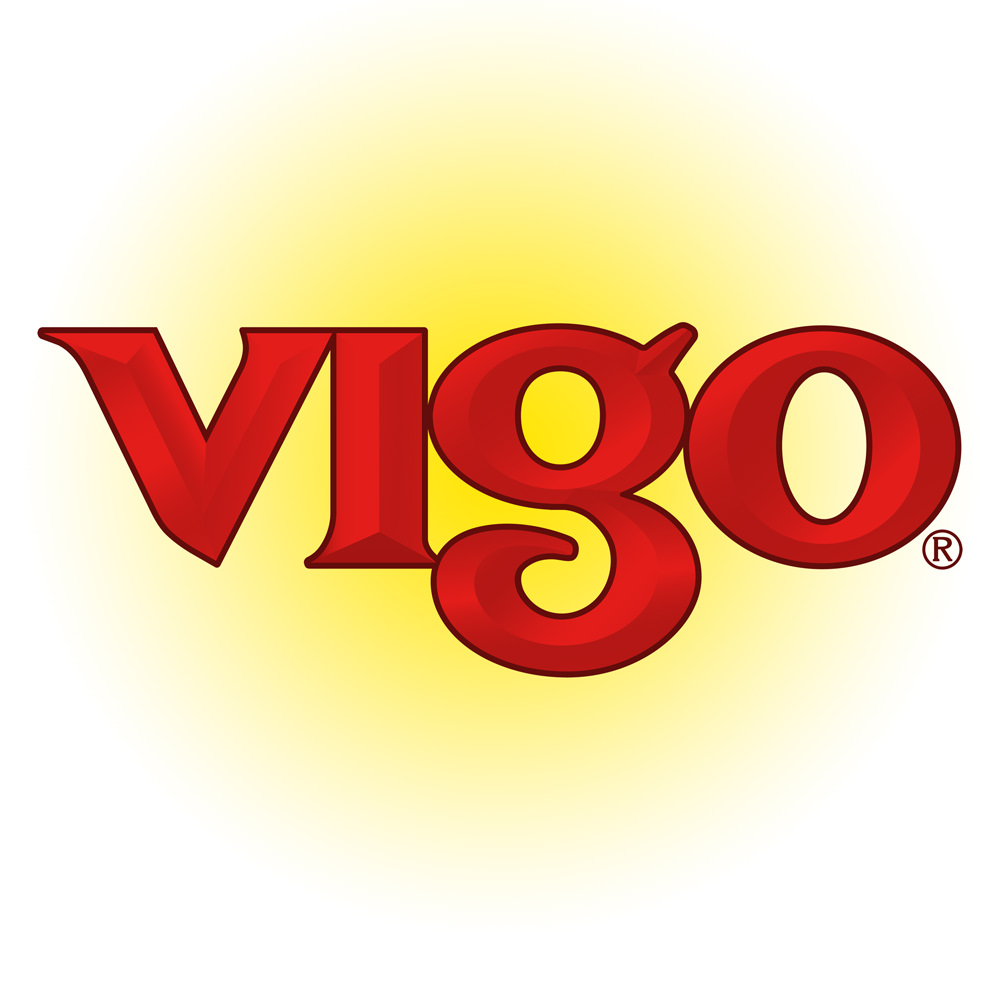 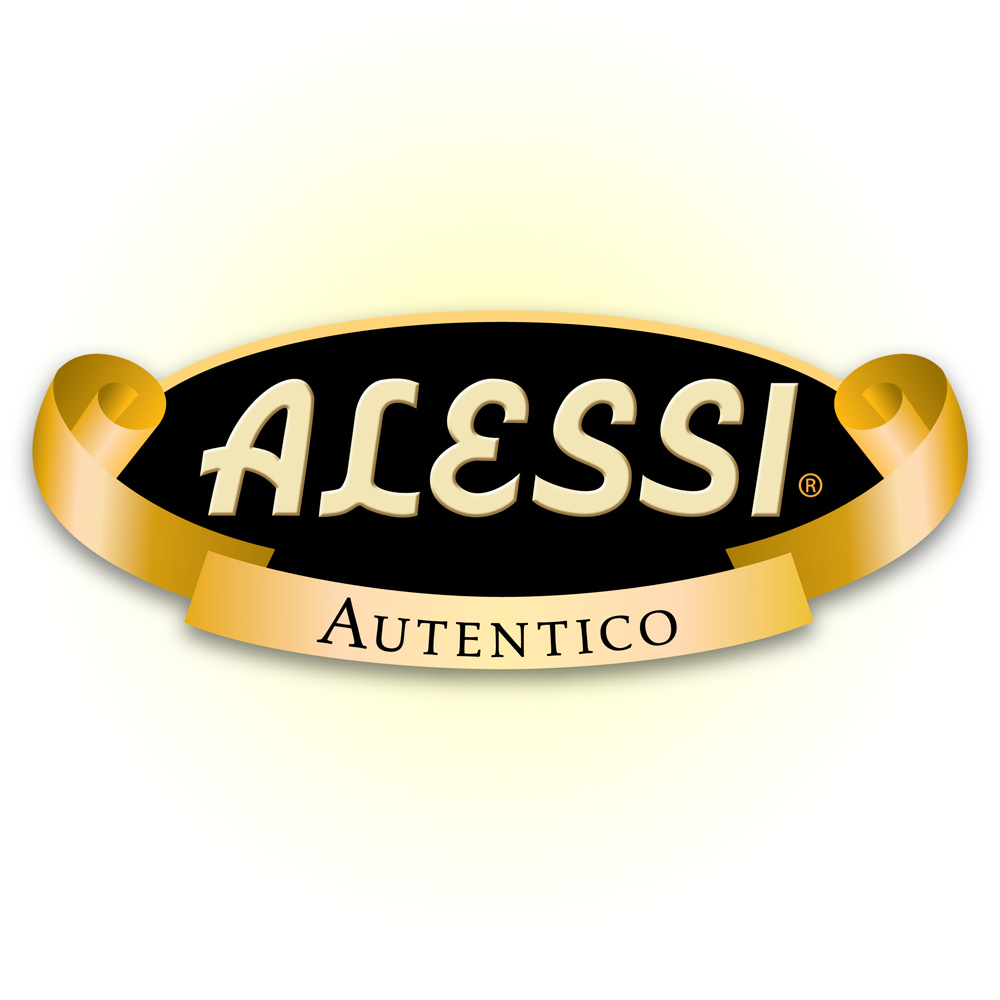 The letters of “Alessi” in the logo have changed little since inception. The current logo was updated in 2012. The oval and the golden scroll were added to the simple letters and connote simple boldness. “Autentico” (the Italian word for “authentic”) is on the scroll as a testament to the quality of products bearing the family surname. 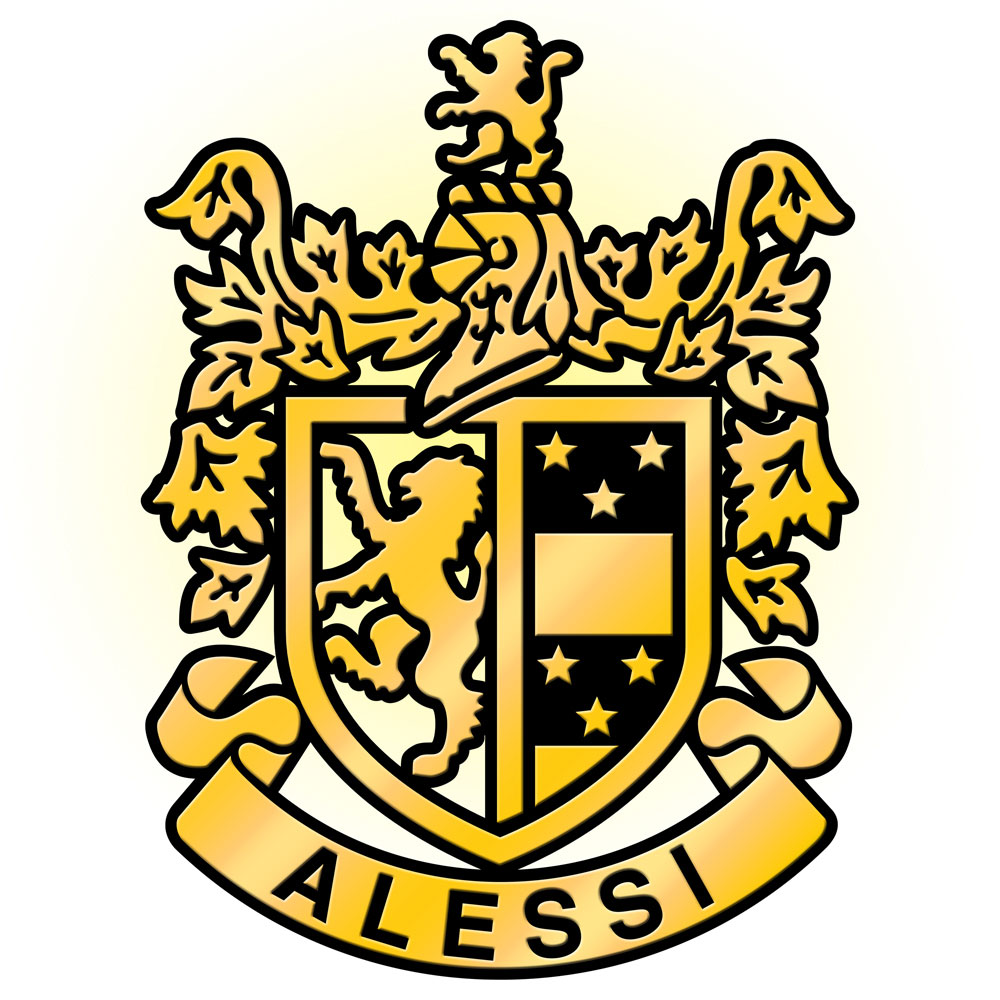 Our colorful Alessi Family crest bears two lions symbolizing bravery and courage as well as two sets of three stars representing nobility. The colors of the shield include blue for truth and loyalty, red for strength and gold for generosity. The silver banner represents peace and sincerity. The closed visor on a side-profile facing helmet is thought to represent qualities of a gentleman. Artistic license was given for the colors of our family crest on this mural. 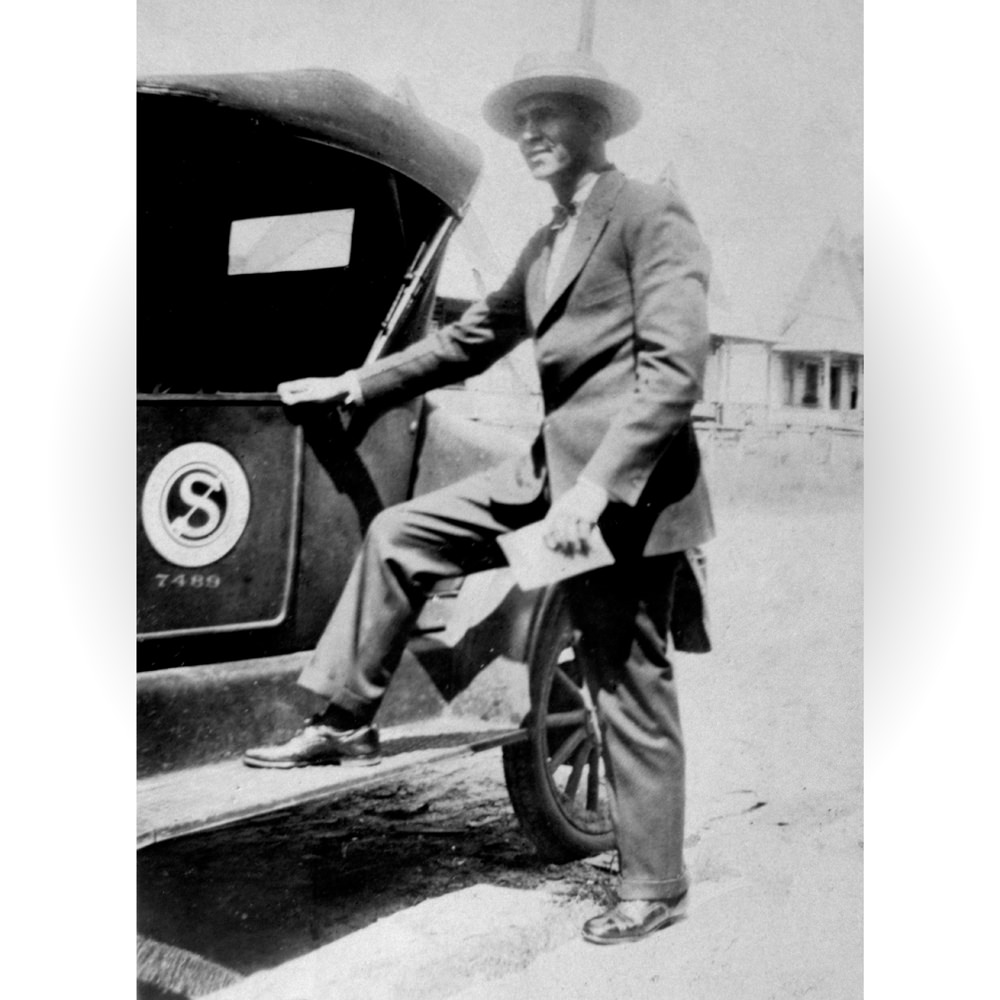 From immigrant to stock boy and salesman to entrepreneur, Tony Alessi Sr. lived the American Dream. His lofty goals coupled with his ambition and surrounded by like-minded sons, Vigo Importing Company has become an international success.

Tony Sr. loved the business he and his wife founded so much he never retired. He passed away at the age of 93. 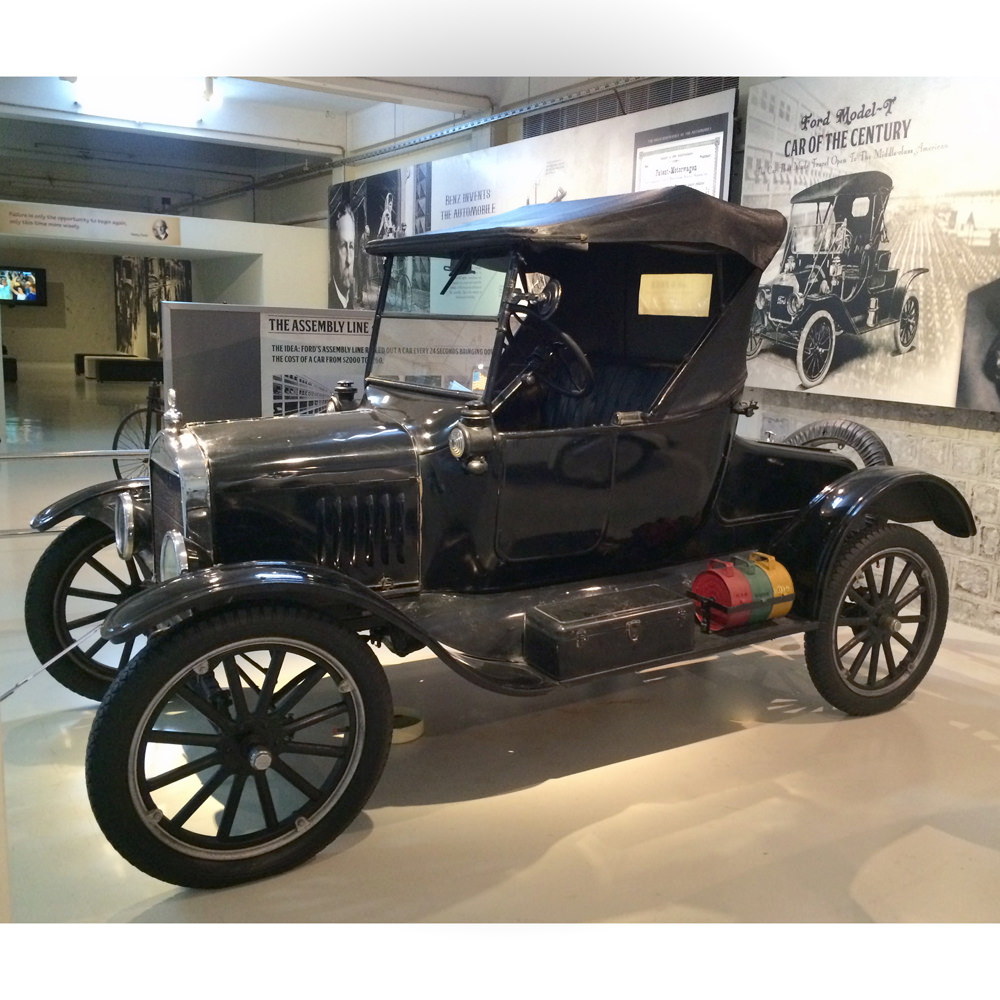 Antonino (Tony) Alessi Sr is quite dapper in front of his company car, a Model T circa 1925. Employed by Swift & CO. at that time, young Tony was awarded the car because of his stellar salesmanship. His super-star power at Swift enabled him to create his own food company and hence, the birth of Vigo Importing Co. 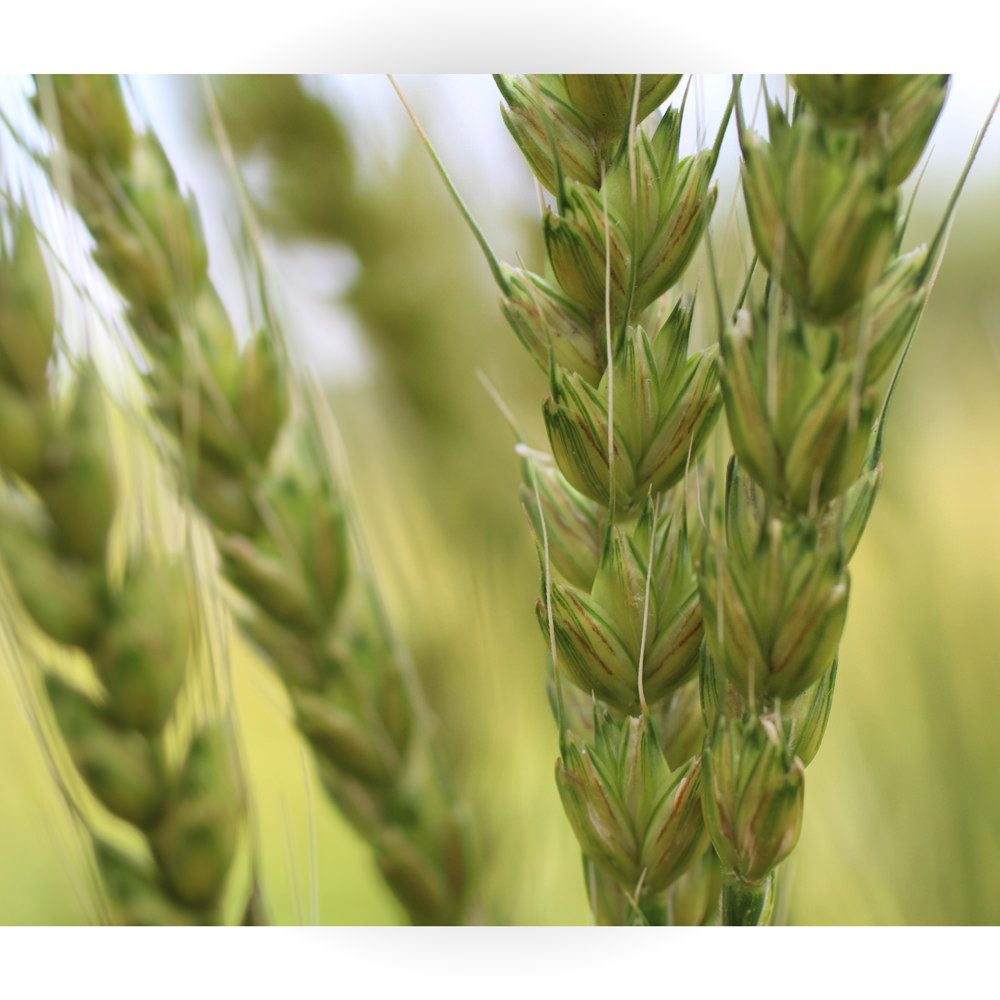 The rice shafts (stalks) represent rice, the biggest part of our business. With increasing demand for delicious, nutritious and easy to prepare meals, rice based items are a perfect fit for today’s lifestyles. 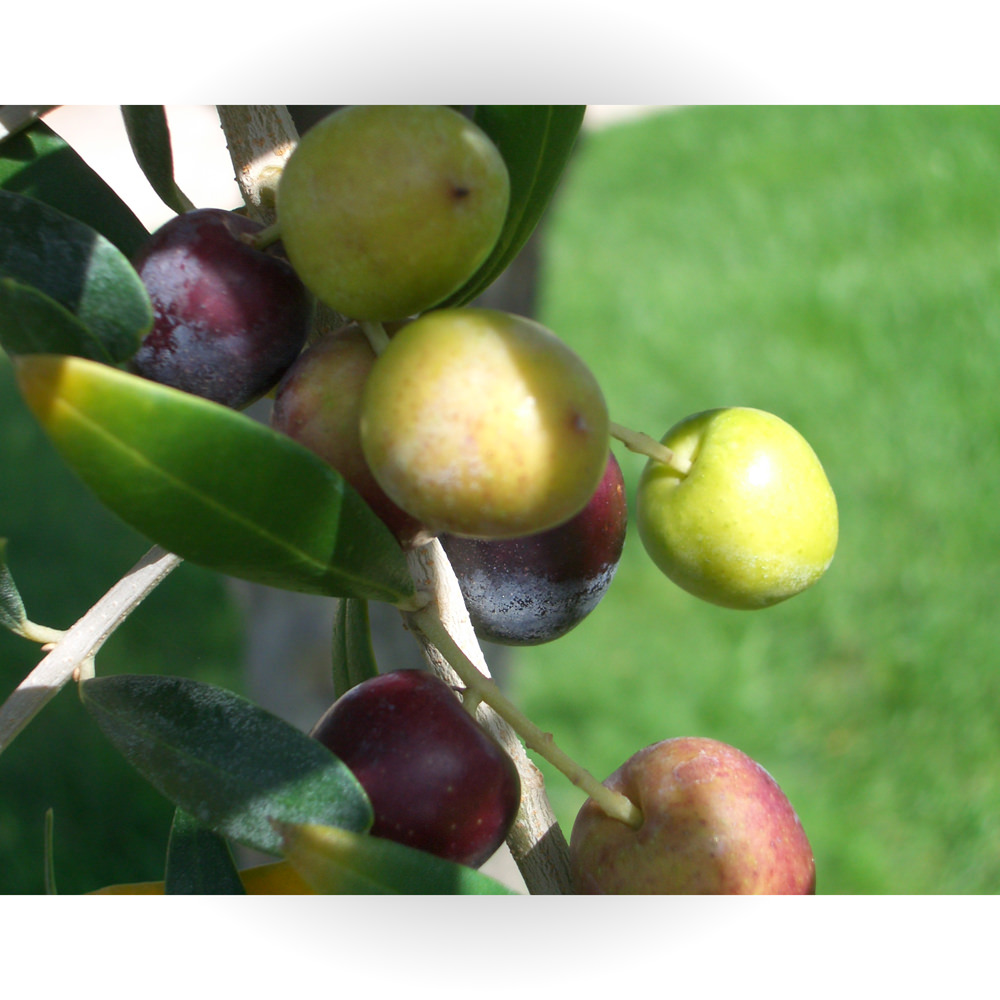 From olive trees come olives. From olives, comes luscious olive oil. Olive Oil was the very first product to be sold with the Vigo brand name. Since antiquity, olive trees, olives and olive oils have revered. Olive trees can live up to 2,000 years and have been associated with long life and wisdom. Olive branches represent peace or victory and were often given as gifts. Olives have been a staple food and its byproduct, olive oil, has been used not only as a food ingredient in cooking but also for lighting lanterns, soap making, and baptizing and anointing people in religious ceremonies. 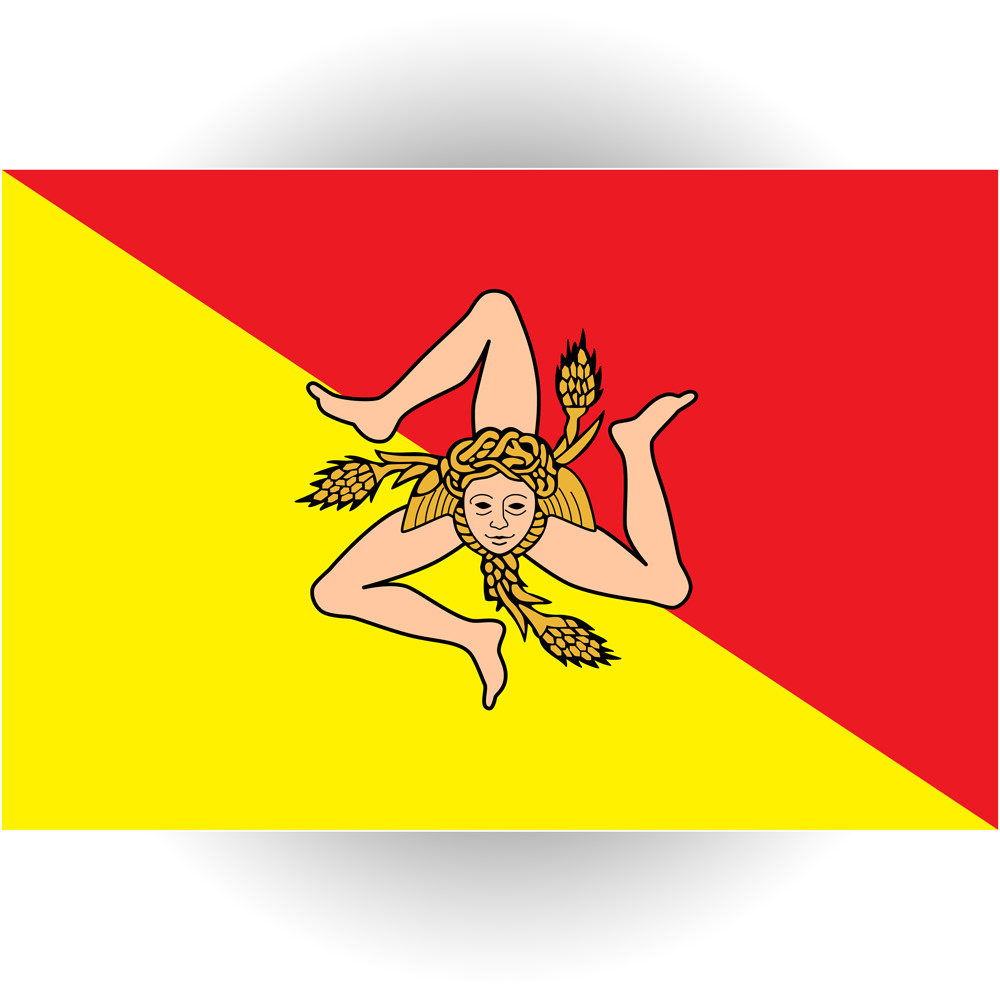 The word Trinacria means triangle and refers to the three sided shape of the island of Sicily. Being the central point in the Sicilian flag, the Trinacria is said to have its roots in mythology with Medusa (a head of snakes) being surrounded by three bent running legs and three stalks of wheat. Medusa, the patron goddess of Sicily, implies protection by Athena and the three stalks represent the fertility of the land. The three legs represent each of three geographical high points on the island. 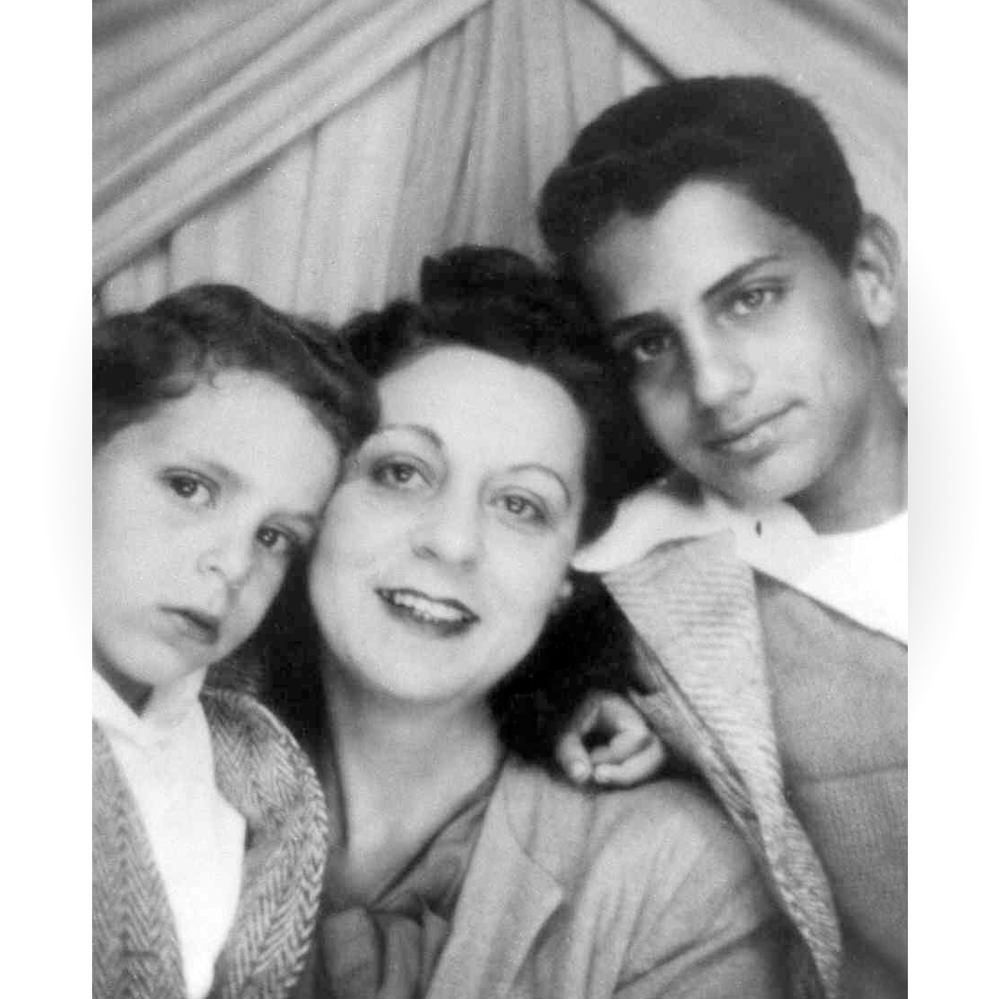 This is a photo of young Alfred at age 4 along with his 11 year brother, Tony Jr., and their mother, co-founder, Rosalie Alessi.

This is a photo of Rosalie Alessi, co-founder, along with her two sons, Tony Jr. and Alfred. Rosalie loved the business she and her husband founded so much she never retired. She passed away at the age of 86.

This is a photo of young Tony Jr. at age 11 along with his 4 year brother, Alfred, and their mother, co-founder, Rosalie Alessi. 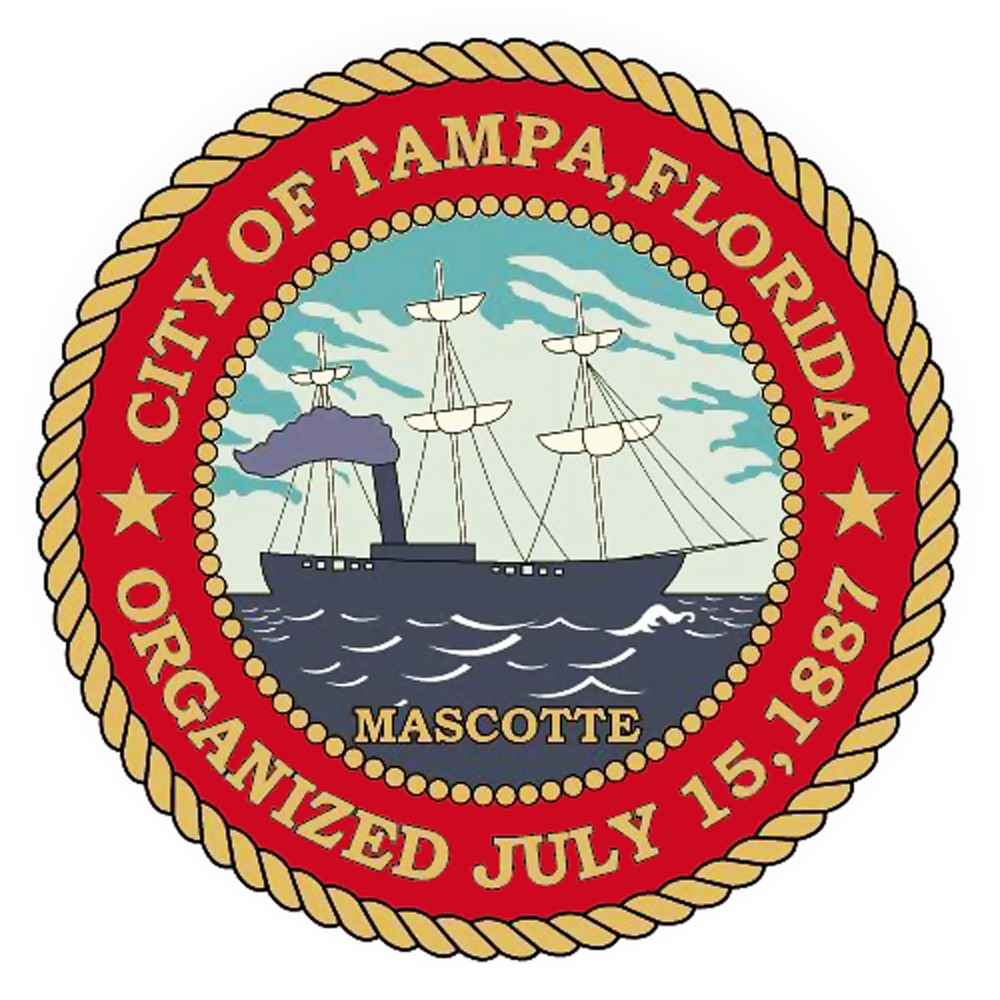 Seal of the City of Tampa

Tampa was the beloved hometown of Tony Alessi Sr, his family and the four generations that followed.

In the center of the seal is a depiction of a steamship, the Mascotte, owned by Henry B. Plant which ran between Tampa, Key West, and Cuba from the mid-1880s until the early 1900s. It transported immigrants and tobacco to Ybor City and West Tampa, helping to make “The Cigar Capital of the World.”

Also imprinted on the seal is "City of Tampa Florida" and "July 15, 1887", the date on which the city was organized under a special act of the Florida Legislature. 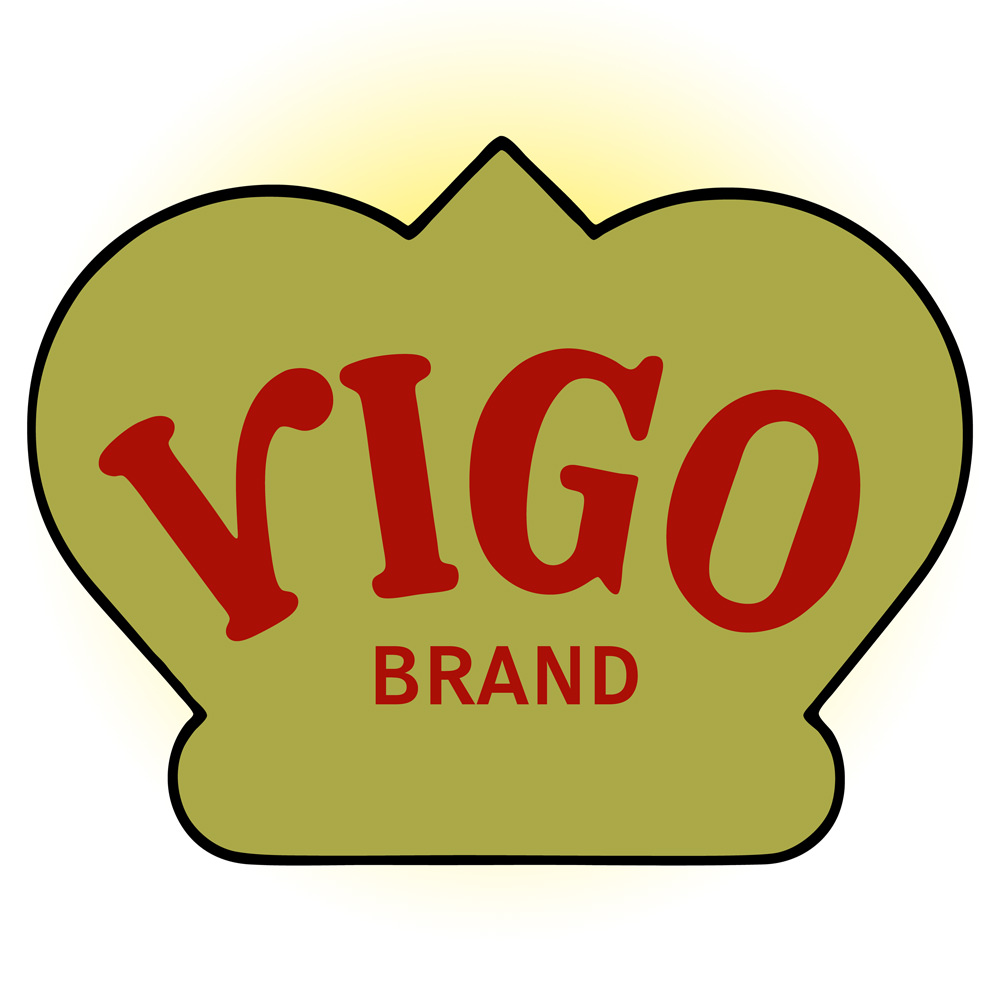 Red letters on a gold crown adorned the gallon tin can of Extra Virgin Olive Oil, the brand’s first item in 1947. 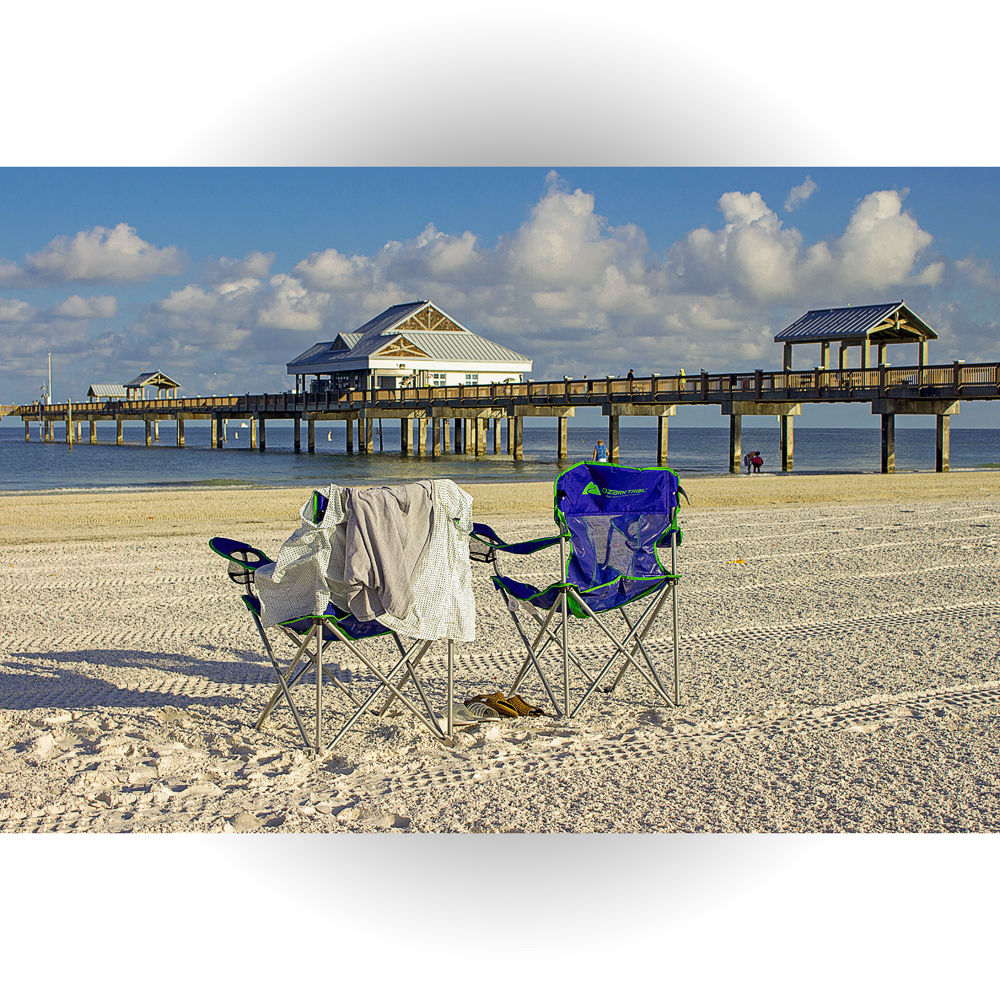 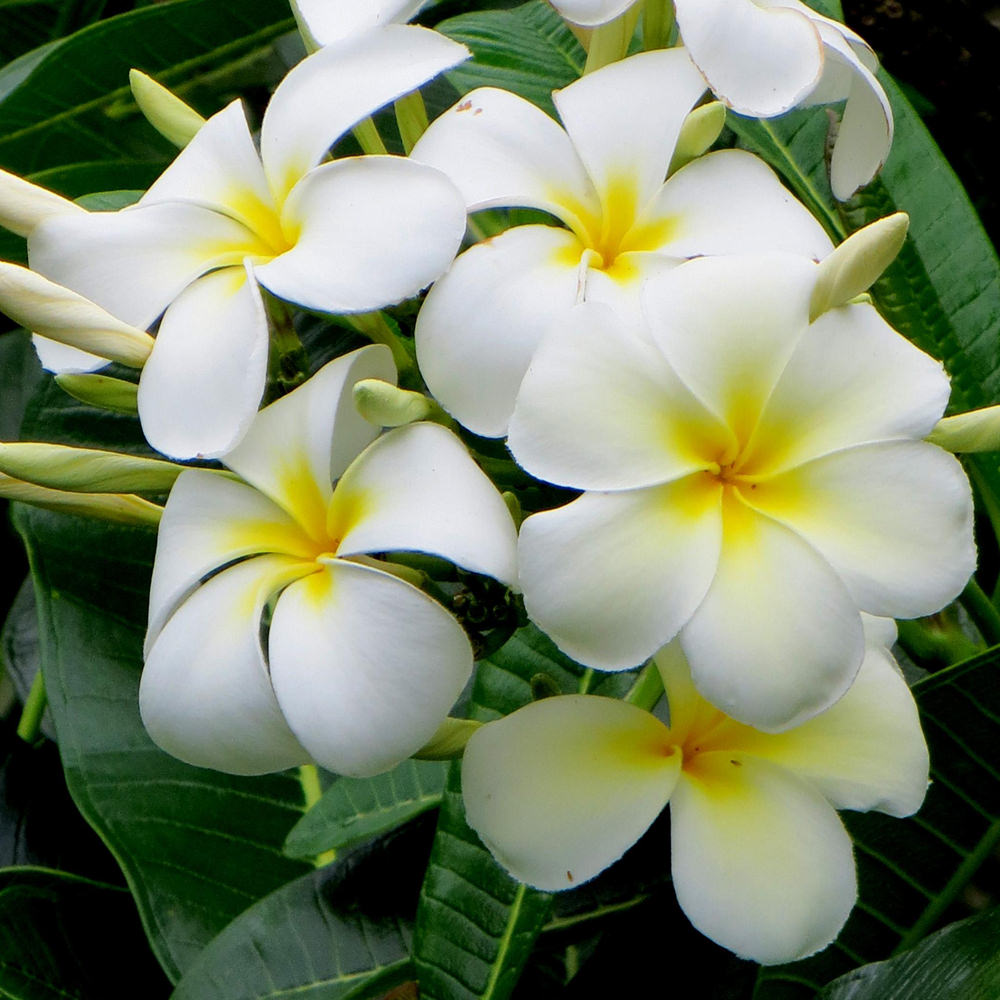 The plumeria, a white flower with a sweet-spicy scent is a favorite of Sicilians. Also known as Frangipani or Pomelia, it graces the gardens and balconies of many residents, especially in Palermo. The English introduced the flower in the 18th century and it has remained a symbol of the island since. It is often given to newlywed daughters or granddaughters as a sign of affection and love of heritage. 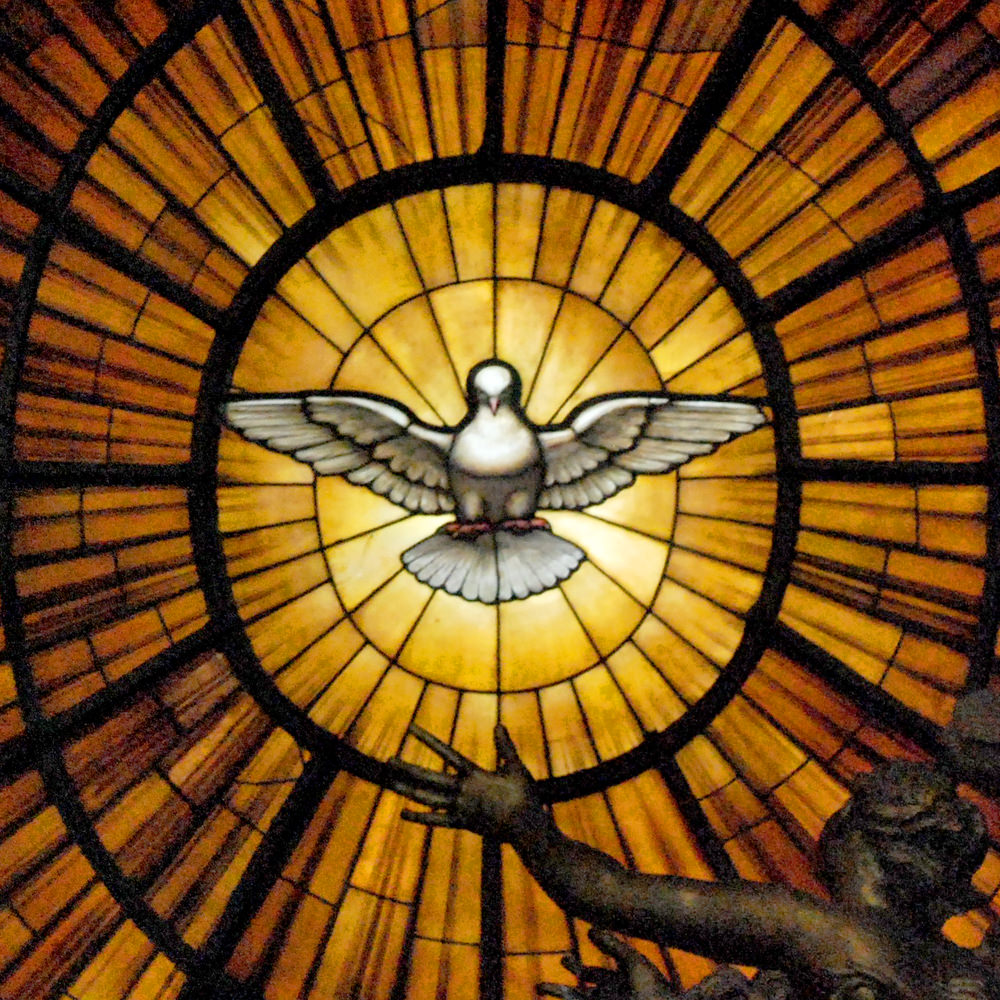 The Alessi family is Roman Catholic. The cross is a symbol of faith and thanks for the generous blessings over the years. 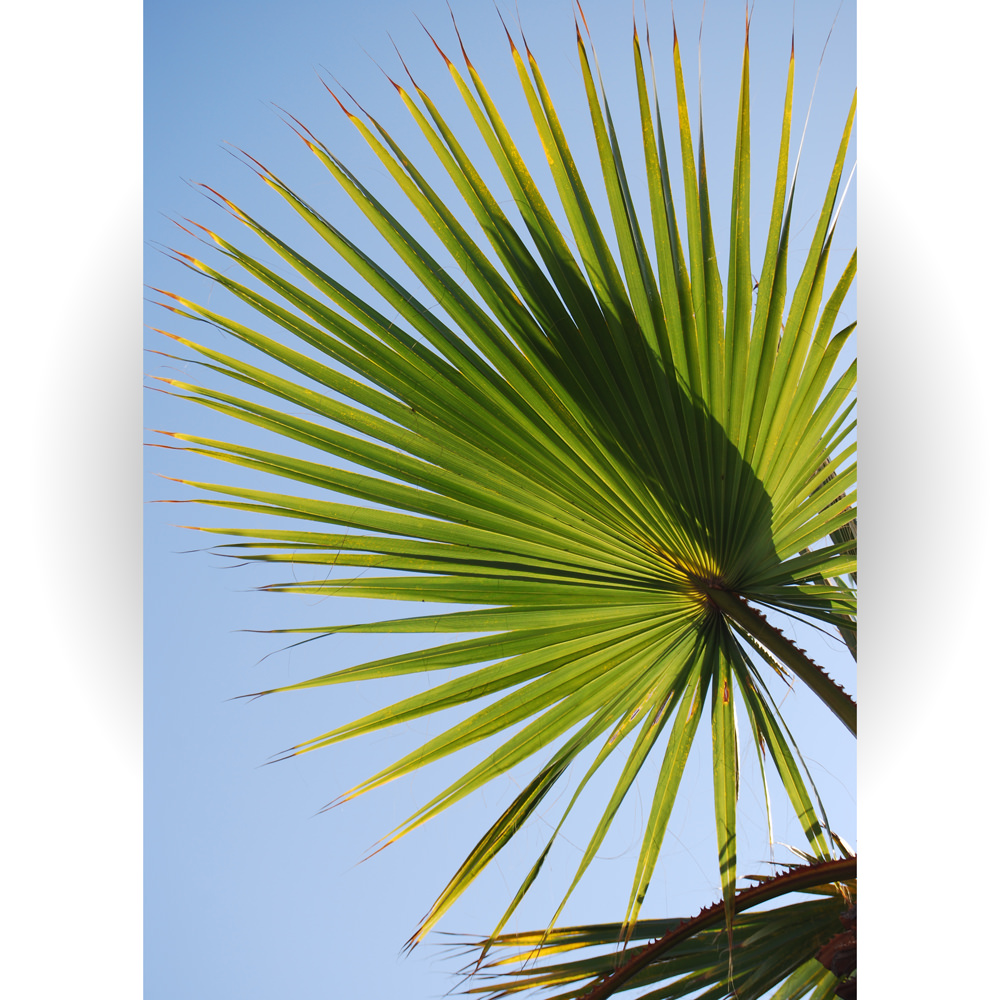 The palm frond symbolizes the tropical paradise of Tampa. Travelers from all over the world appreciate our beautiful scenery dotted with iconic palm trees. 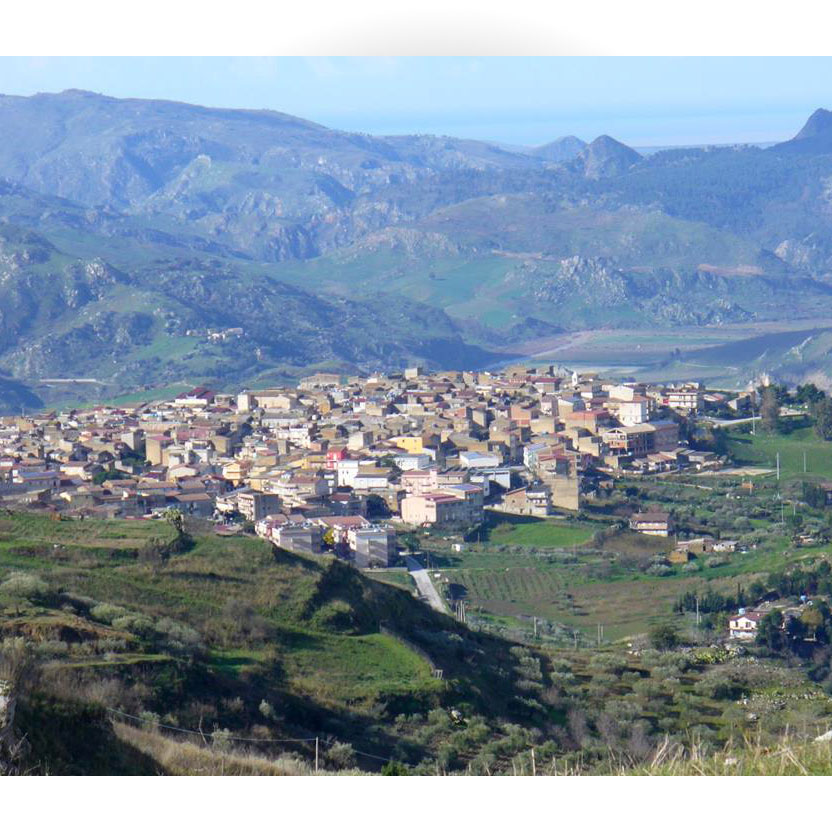 The double S’s are a salute to our co-founder matriarch’s family’s town in Sicily, Santo Stefano. It is 37 miles south of Palermo in the province of Agrigento. Santo Stefano’s immigrants supplied over 60 percent of the Italian population of the city in the late 19th and early 20th century. 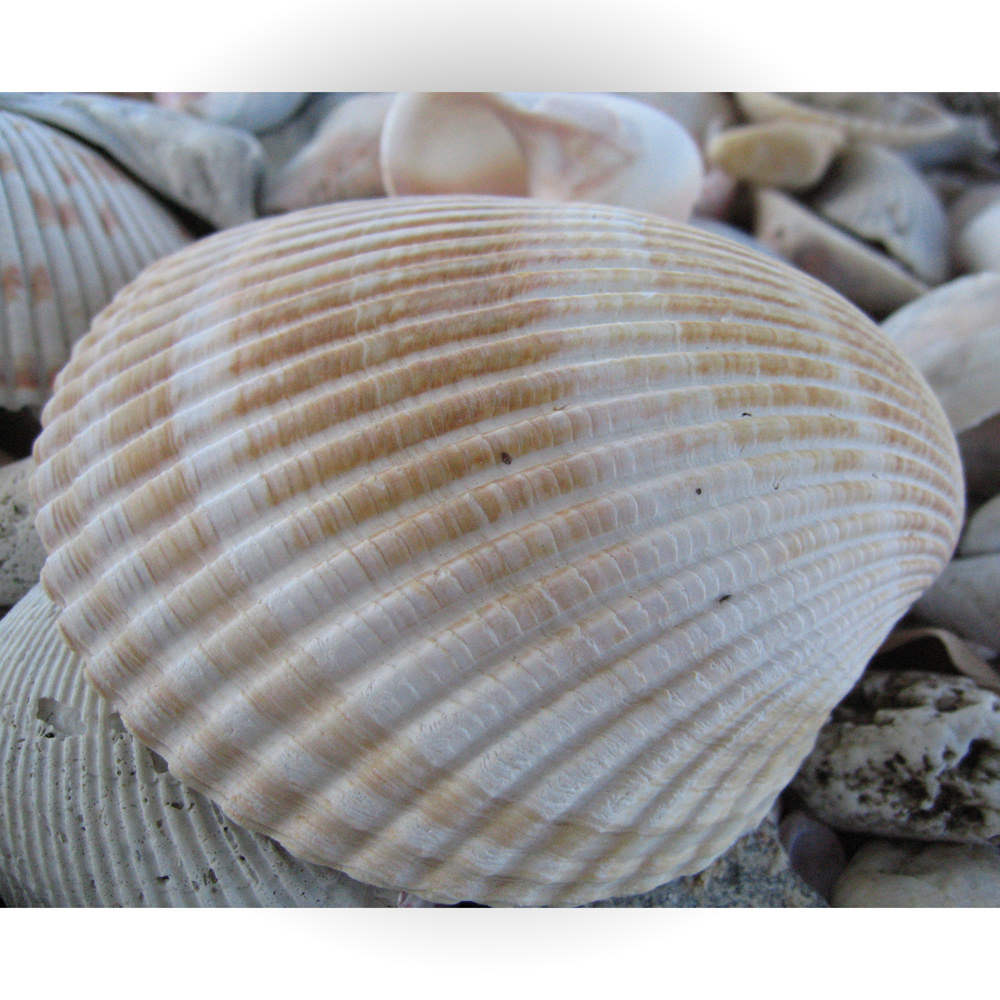 This giant cockle seashell is commonly found on the lovely gulf beaches, a favorite place of our founder and the generations that followed. 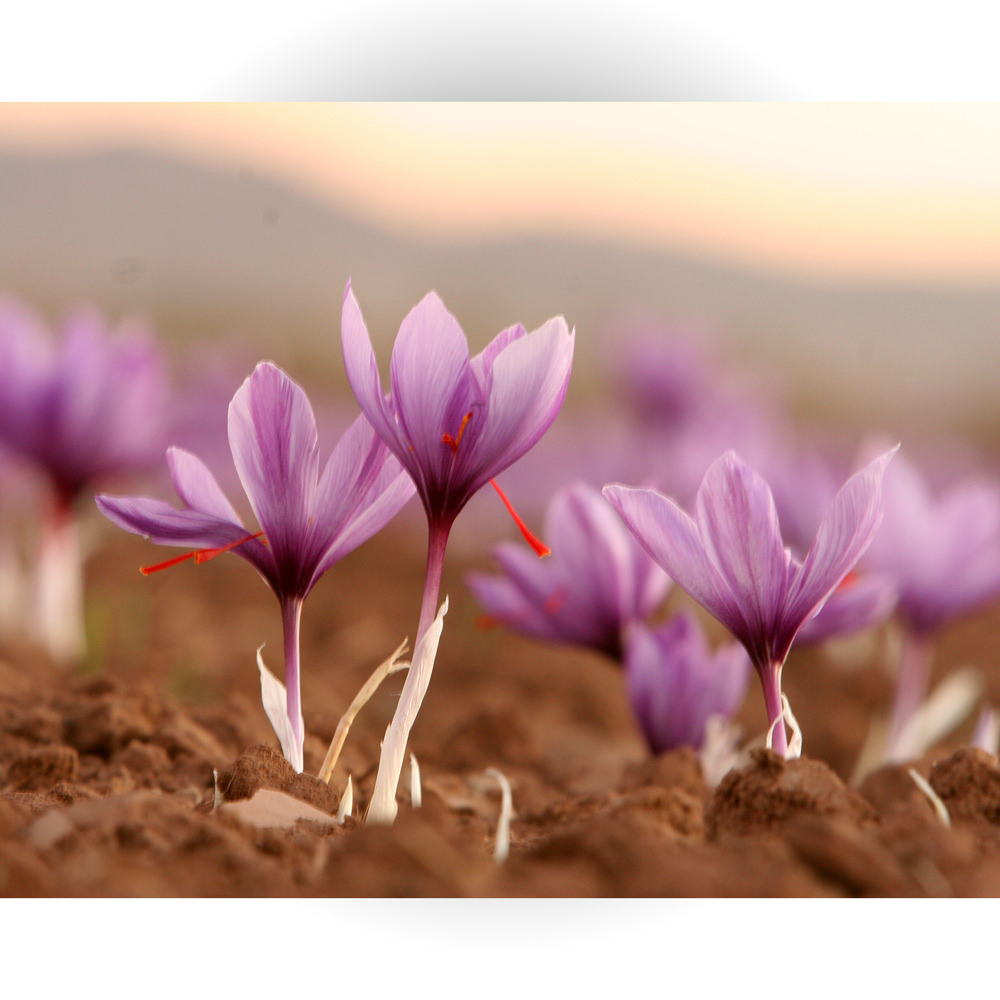 Saffron is one of the ingredients in our flagship item, Vigo Yellow Rice, and is what adds a distinctive taste and brilliant color to the dish. It takes about 75,000 flowers (225,000 stigma) to make a one pound container of saffron. Saffron flowers bloom once a year and must be handpicked. It’s no wonder Saffron is one of the world’s most expensive spices. 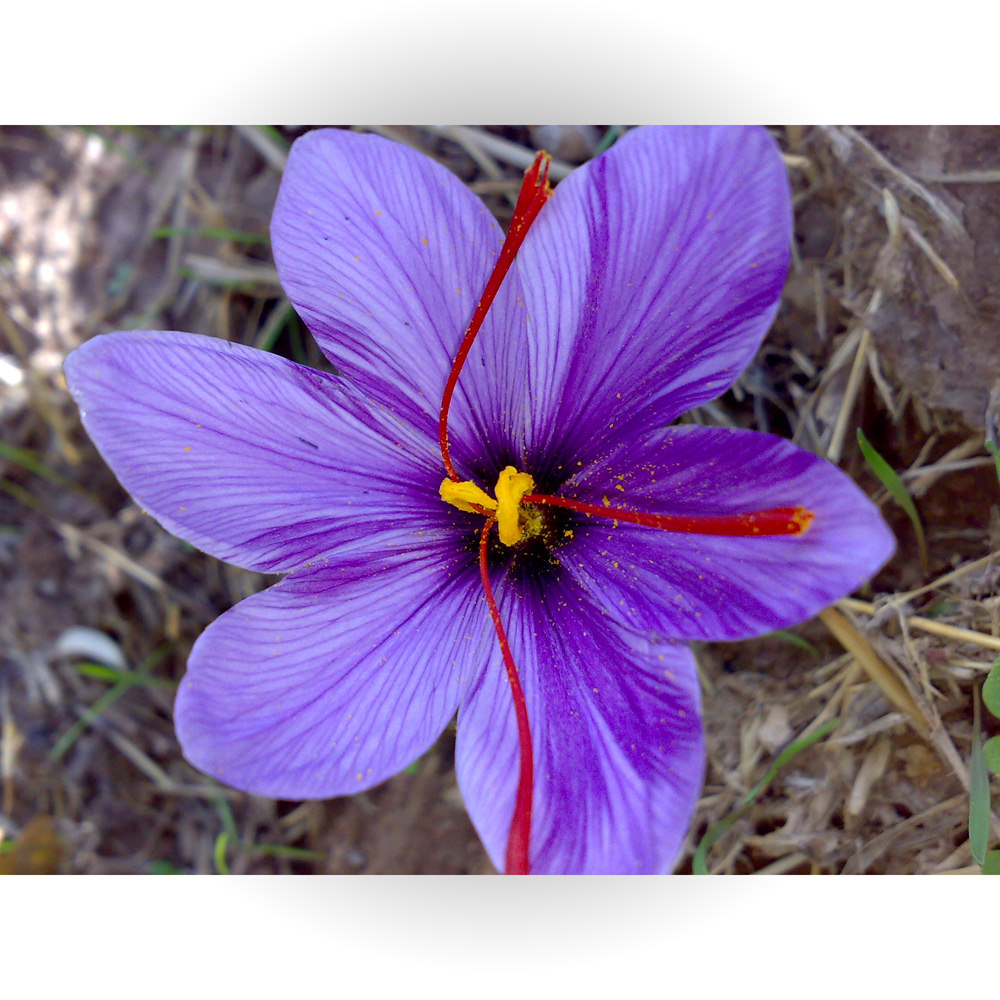 Saffron Stigma (the red filament found inside the flower)

Saffron is one of the ingredients in our flagship item, Vigo Yellow Rice and is what adds a distinctive taste and brilliant color to the dish. It takes about 75,000 flowers (225,000 stigma) to make a one pound container of saffron. Saffron flowers bloom once a year and must be handpicked. It’s no wonder Saffron is one of the world’s most expensive spices. 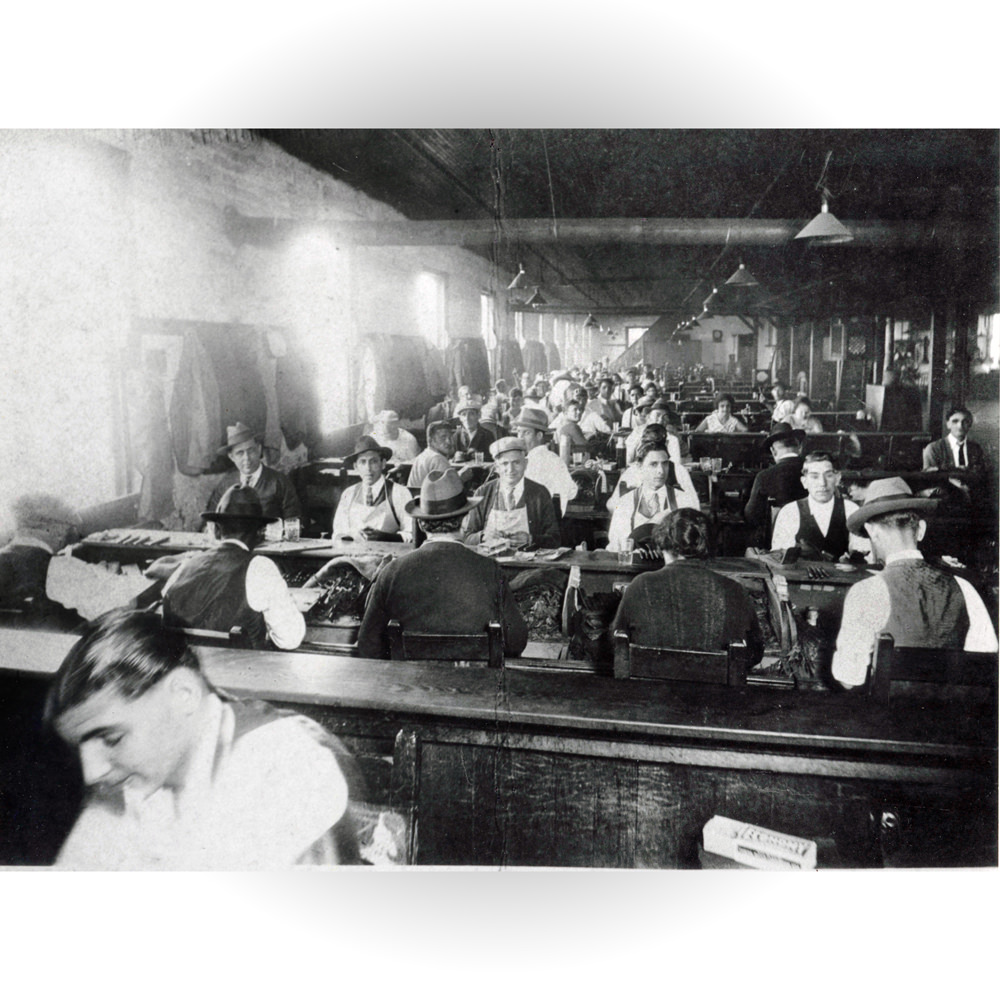 Near the end of the nineteenth century, political unrest in Cuba combined with the mounting tariffs imposed on imported cigars to the States forced the industry to move. The warm, humid climate of Tampa and the proximity to tobacco-growing Cuba made it a logical choice for relocation. A unique cultural mix of immigrants including Spaniards, Cubans, Italians, Germans, Romanian Jews and Chinese provided an eager and conscientious workforce which resulted in hand-rolled cigars considered to be the highest quality in the world. Tampa was crowned “The Cigar City”. 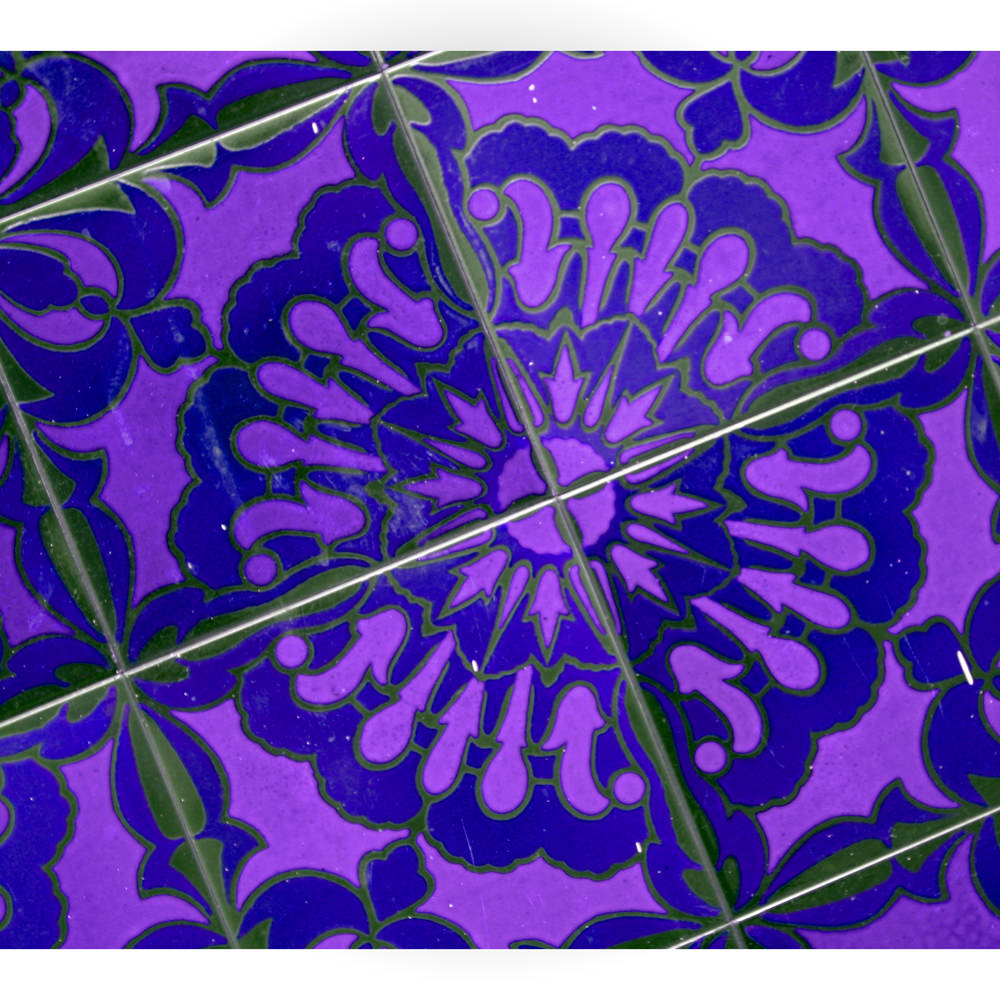 Serving as a backdrop for the mural are images of brightly colored, hand-painted tiles reminiscent of the one you would see in Bella Sicilia and in Ybor.